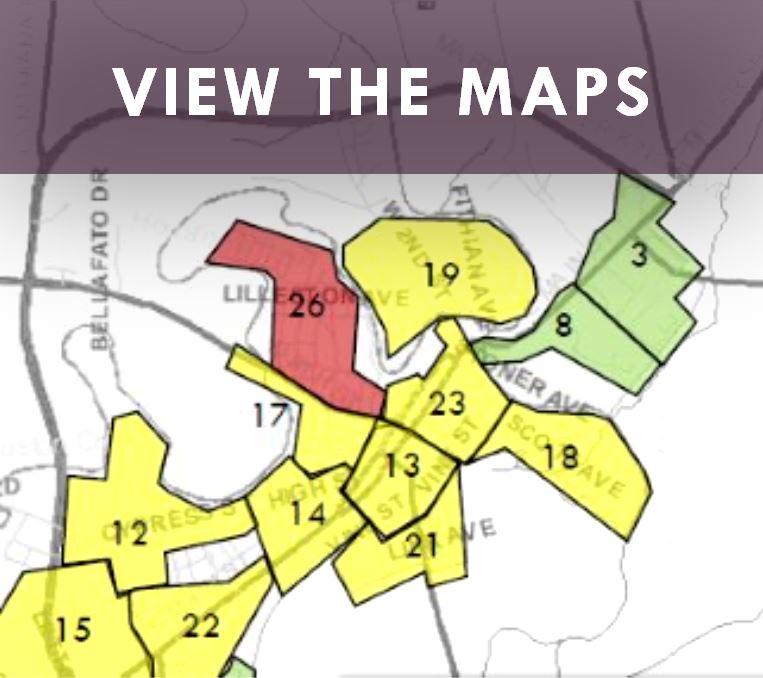 The Paris-Bourbon County Bike and Pedestrian Plan was adopted by the Fiscal Court and the Paris City Commission as a guiding document for improving bike and pedestrian safety in our community.  As such, the Bourbon County Joint Planning Office has been tasked with the plan’s implementation (Action Item 8.4). 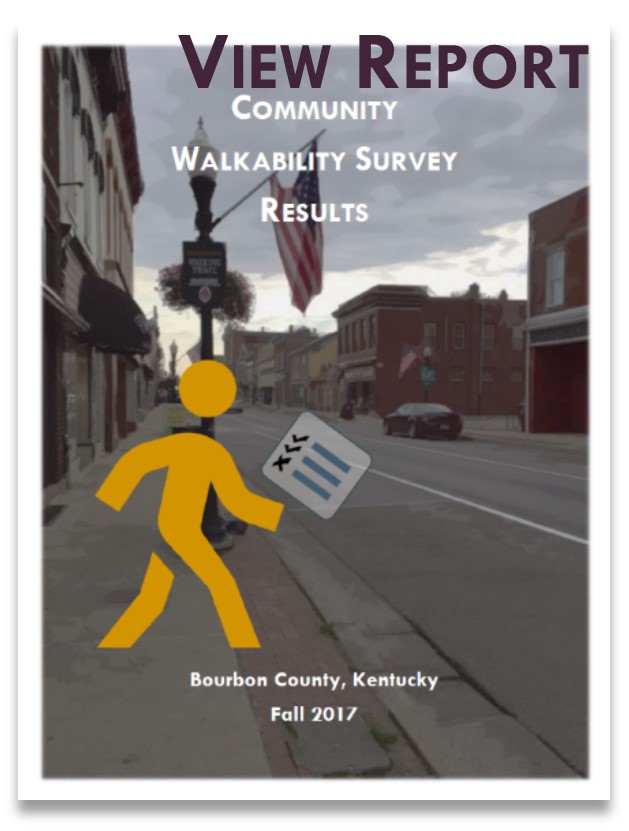 18.  One key aspect of this update was to conduct a walkability survey.

In the Fall of 2017, 35 Citizen Surveyors covered over 120 miles of the Cities of Millersburg, North Middletown, and Paris to rate the walkability in 26 designated areas.  The benefits of a walkable community are improved fitness, cleaner air, reduced risks of certain health problems, and a greater sense of community.  However, whether one is walking for transportation or recreation, it should be safe and convenient.

Over two Saturdays in October of 2017, Citizen Surveyors were paired up and provided with maps and a survey.  Once the checklist was completed, surveyors ranked their responses to each question based on the severity of the issues they observed.  The chart to the right summarizes the results in three (3) categories:  Poor (0-10), Fair (11-20), and Good (21-30).